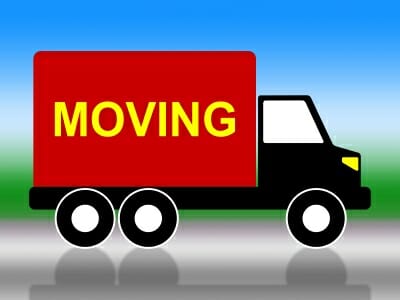 When considering total compensation packages for an airlines, the benefits must also be weighed as compensation; as many of the Contract Talk articles have alluded to.

Given the volatility of airline operations (especially at the “Fee for Departure” or “Regional” level), it is not uncommon for crew bases or hubs to shrink, expand, close, open, or relocate altogether there is a good chance that a pilot’s base will change multiple times in their careers.

Obviously, if there is a base change, a pilot is faced with one of two options.  They can either relocate to the new base, or they can commute to the new base.  Many pilots choose to commute, but many also decide to relocate due to the time investment and difficulty associated with commuting to a base.

One of the benefits that some airlines will provide, but others won’t are coverage of moving expenses associated with a base change.  Of course, some companies may cover certain costs, but not all, while others will cover everything, and some will cover nothing.  This coverage can have a profound effect on the difficulty associated with base relocations.

Let’s consider an example:  We will assume that Airline A covers all actual moving related expenses and provides movers (with a 12 month limitation on coverage from time of transfer), while Airline B doesn’t cover any.

In the case of Airline A, when the pilot is notified they will be changing base (sometimes with only a few weeks notice) it will be required for the pilot to notify the company that the move will need to take place.  Once that occurs, the company will provide moving service that shows up at the old location, loads the furniture, and transports it to the new location free of charge.  If, in the example of Airline A, the pilot also has a family that is not able to move right away (school is in session, etc) then they will be provided with this covered moving coverage for up to 12 months from the time they are notified.  This provides much greater flexibility for the pilot and their family during the transition period, and once ready to fully move, the company will still provide the transportation and cover the expenses.

In the case of Airline B, it will be left to the responsibility of the pilot and their family, to not only plan the move but also to pay for it and execute it.  If the pilot is commuting in the time between the pilot’s transfer and the actual move, this can have a tremendous impact on quality of life and job scheduling, as they may have to use vacation time or other compensated time off in order to have the time required to move.  Of course, that doesn’t cover the potentially thousands of dollars related to the cost of the move.

Some companies may not elect to provide the actual moving service, but may reimburse for expenses related to the move within a certain time frame.  In this case, it is important that the moving crewmember keep track of all expenses and costs associated for reimbursement of expenses.  This provides a pretty good amount of flexibility on the part of the crewmember, but it is also has the same drawbacks of the crewmember having to actually plan and execute the move, while covering the initial up front cost of the move until reimbursement is complete.

While such expenses may not be common to a crew member, with the very unpredictable cost associated with a move, as well as the large time investment required to move, it can have a profound effect on the crew’s direct compensation for the year, and can also have a large effect on quality of life for a number of months.  Either way, moving benefits are one of the seldom used forms of compensation that can have a measurable effect on a crew’s quality of life in tumultuous times. 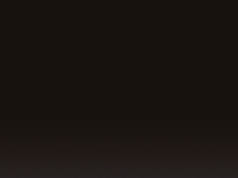