Today, nearly 500 pilots at CommutAir, represented by the Air Line Pilots Association, Int’l (ALPA), secured significant improvements in pay and work rules as part of an effort by the regional carrier—which operates under the United Express brand—to attract and retain pilots. Over the course of the next four years, the pilots will earn an additional $52.7M in hourly rates, plus an additional $57.1M in retention bonus payments and other improvements.

“In yet another example of airlines stepping up to the plate to attract and retain experienced, well-trained pilots on the flight deck, CommutAir pilots will finally receive the compensation and quality-of-life contract improvements they are due,” said Capt. Jeffrey Suttler, CommutAir’s Master Executive Council chair. “For years, regional airlines have tried to skimp and save on the most important safety feature on any flight – two highly trained, fully qualified pilots. Today’s agreement at CommutAir is an acknowledgement that airlines must offer competitive packages and work rules to attract and retain pilots.”

CommutAir pilots ratified a new contract in February, however the improvements in this week’s agreement reflects an overall pay increase of nearly 60 percent and positions CommutAir pilots amongst the top of the regional airline industry in terms of pay and quality-of-life contractual provisions.The gains include:

ALPA has long advocated for permanent changes to salaries and work rules, warning that without these changes, pilots would continue to leave for airlines that offer better pay, working conditions, and career opportunities. Several regional airlines that already took positive steps to improve pilot contracts and create career-advancement paths have been able to attract highly qualified candidates.

Founded in 1931, ALPA is the world’s largest pilot union, representing more than 66,000 pilots at 41 airlines in the United States and Canada. Visit the ALPA website at alpa.org or follow us on Twitter @ALPAPilots. 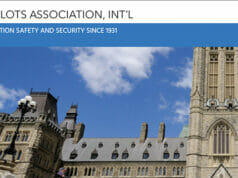 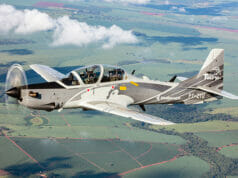 Embraer engages OGMA, in Portugal, for the maintenance and modernization of the A-29 Super Tucano 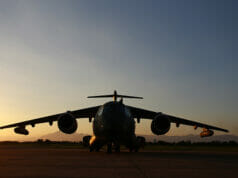