This past month, my father, Lt. Col. Delos M. Pieper, passed away. My dad was an amazing person who wore many hats, literally. First, he was a decorated officer of the United States Air Force. In 1969, he received his wings from the Air Force where he flew the EC-3 & later the C-141. He proudly served in Vietnam and Desert Storm.

In 1978 he was hired by Continental Airlines flying the 727 (in the sideways seat). Shortly thereafter, he was furloughed and joined PEOPLExpress in 1982 where he flew the 737. As most of you know, Continental and PEOPLExpress merged in 1987. My father went on to fly the MD-80, Boeing 757/767 and the Boeing 777 for Continental until he retired in 2007. He missed the ‘age-65’ rule by 10 months, but my father loved flying so much he continued to fly the 777 for Jet Airways for another 2-1/2 years.

It wasn’t until after he passed, and I was going through his things that I realized how decorated he was in the Air Force. During his service he received, the Distinguished Flying Cross, Meritorious Service Medal, Air Medal Award, Outstanding Unit Award, Air Force Combat Readiness Medal, National Defense Medal, Southeast Asia Service Medal, Humanitarian Service Medal, and the Desert Storm Medal.

I’d like to dedicate this month’s issue to an amazing aviator, an American patriot, the man who inspired me to learn to fly – my father. Though he was the victim of dementia and extreme loss of memory he still remembered how to fly a plane. I invite you to watch his last flight that we arranged for him last fall. Please click here.

“To fly west, my friend, is a flight we all must take for a final check.” – Author unknown. 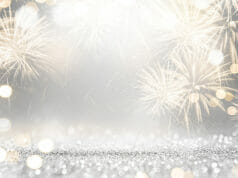 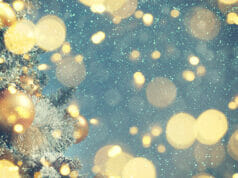 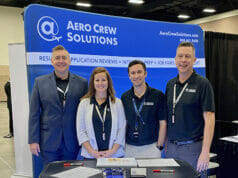