Before my trip in September 2019 to Botswana, Africa, my knowledge about African safari was limited. That trip has educated me and given me an incredible experience of a lifetime.

What is an African safari? The word safari comes from the African language Swahili with an Arabic origin meaning “journey.” It is a tour to a wildlife reserve to see and photograph wildlife in its habitat and observe the animals’ ways of life.

The game drive is the most popular type of African safari. It is an adventure that entails viewing wildlife in a 4×4 open off-road vehicle, often a Land Rover. Morning game drives are the best for game viewing and often the best time to see predators. Late afternoon game drives will often offer sights of animals cropping, resting in the shade, or drinking from waterholes.

Chobe National Park is Botswana’s first national park and Botswana’s third-largest park after Central Kalahari Game Reserve and Gemsbok National Park. The park covers 11,700 square kilometers. Because it is home to vast concentrations of game and one of the highest concentrations of elephants in the world, it is the most visited national park in Botswana.

Did you know that elephants are very social animals? They live in groups and communicate using a variety of low-frequency rumbles that can travel for many miles.

Often heard is the phrase “Big Five” in the African continent. The big five represent the safari royalty: lion, leopard, elephant, buffalo, and rhino. Early hunters used the term to recognize that these animals were the hardest and most dangerous animals to hunt on foot. I was fortunate to see three among the big five: buffalo, rhino, and elephant. (Lions and leopards were hiding due to the warm weather.)

I hoped to see a giraffe and I even put on my giraffe-inspired top for them. Eureka! They didn’t disappoint me. I could hear them breathe. Seeing them up close and personal was one of the highlights of my African safari. My heart was pounding after having seen them. Aren’t they gorgeous?

Giraffes are the tallest animals on earth and reach 18 feet tall. They are herbivores, eating only plants and trees. Their long neck allows them to reach their food with a tongue that is 18 inches long. A giraffe may not be one of the big five but don’t be surprised to learn that a giraffe’s kick can kill a lion.

These are the common safaris in Botswana:

The best time to visit Botswana for safari is from May to October. You will have more chances to see more wildlife and a volume of species. Since it is the peak season, you may have to pay more for safari. September and October are generally the hottest months. During the summer months, which are November to April, the costs of safari are lower. Embark on a new journey. African safari is not just about animals and scenery. It is a rewarding experience of nature at its most beautiful and unspoiled. 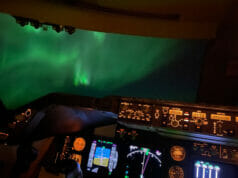 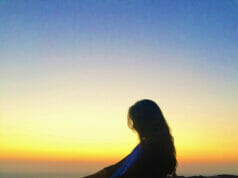 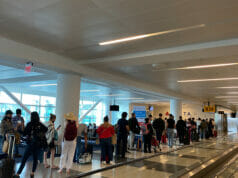